Laurent Herlin (AC Bourgueil) – a discreet supporter of Cabernet Franc
Still cheerful despite losing his entire 2016 crop to frost.
Laurent and other growers in Bourgueil and Saint-Nicolas-de-Bourgueil
are looking to buy grapes this year from Languedoc so that
they will have some wine to sell.

Jim is on his way to Scotland overnight on the Caledonian Sleeper due to arrive in the Cairngorms early on Tuesday morning when some text and more photos will be added to this post.

A few hours later: the overnight journey to the Highlands of Scotland is a leisurely and stately affair. You leave London Euston at 21.15 and reach Newtonmore, deep in the Highlands and 540 miles (870 kilometres) north of London, around 7.10 the following morning. That assumes that the train is on-time – it is not unusual for the sleeper to be several hours late. The sleeper spends plenty of time dawdling along or stopped. To underline how leisurely this journey is – it takes 2 hours 36 minutes to travel the 690 kilometres from Paris to Avignon.

It is a very long train when it leaves London. Once it reaches Edinburgh it divides into three – one portion heads to Aberdeen, one to Inverness and the third portion to Fort William.

Boarding the train about 30 minutes before it was due to leave we settled down for something to eat while enjoying several drams of Old Pulteney – the single malt from Wick.

Before departing for Scotland I spent time at 2016 RAW London: 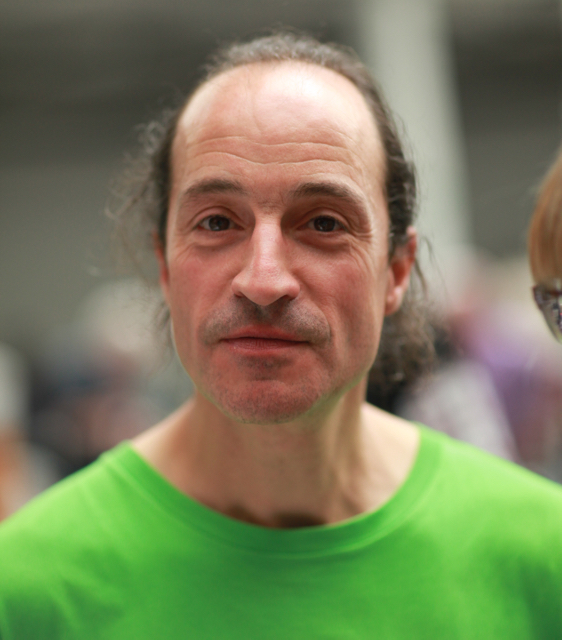 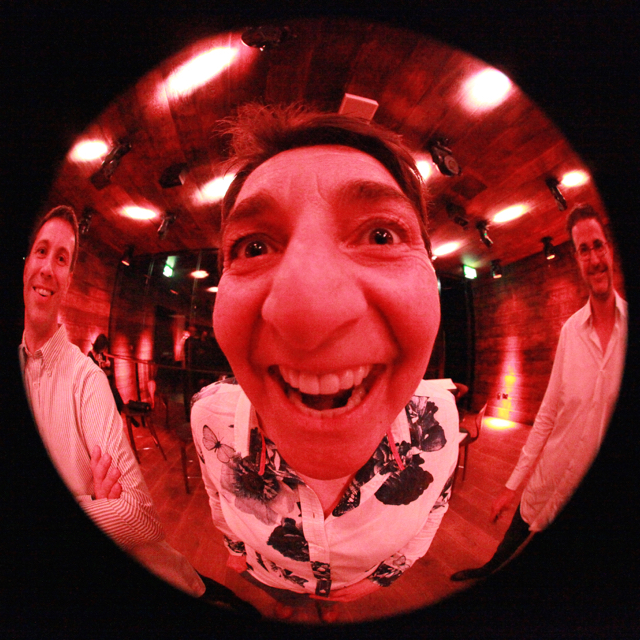 2 réflexions sur “RAW and other adventures”