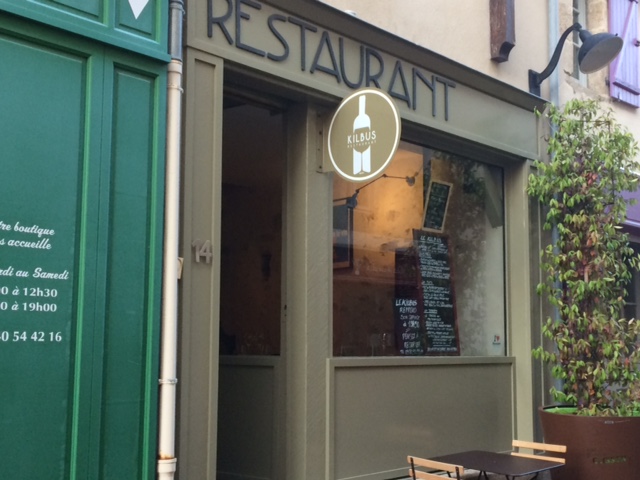 Le Kilbus, in the old centre of Clisson close to the covered market

Last week we tried two restaurants – one in Clisson in  the Pays Nantais, the other in Saint-Georges-sur-Cher. I am happy to recommend both. 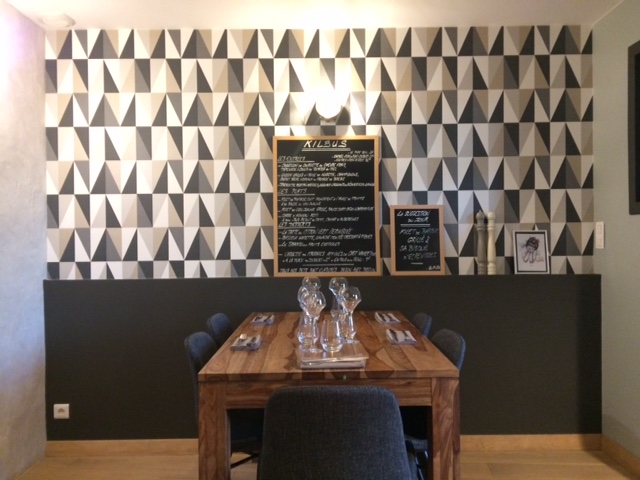 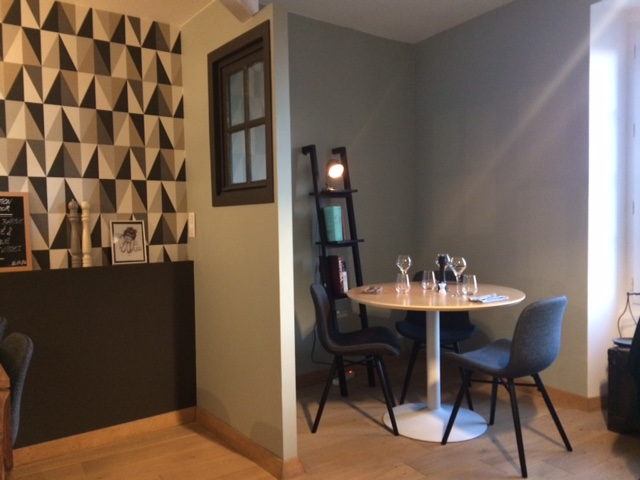 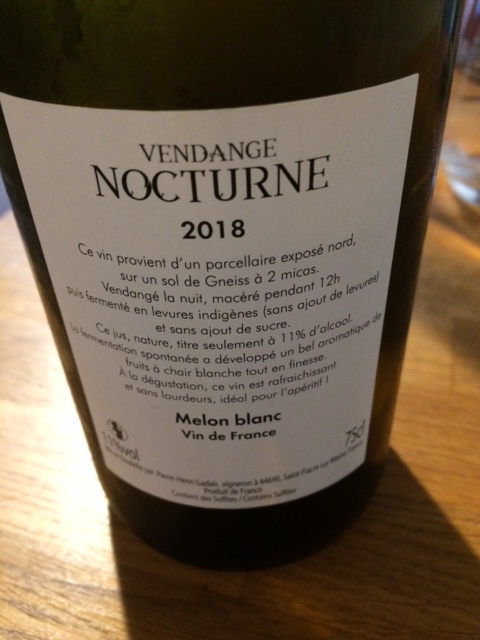 Le Kilbus is a small restaurant in the centre of Clisson with tables on two floors. The food is creative, good and attractively presented. The extensive wine list is excellent – particularly strong on Languedoc-Roussillon. I started with an attractively complex glass of 2018 Nocturne from young Pierre-Henri Gadais, the latest generation of the Gadais family in Saint-Fiacre. 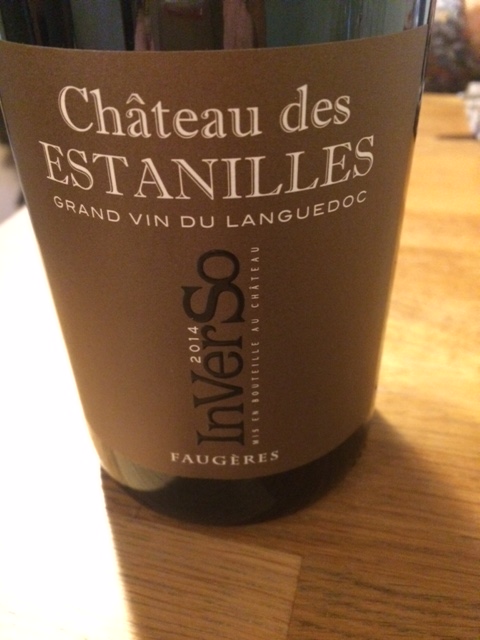 Following the apéro we chose the 2014 Château des Estanilles, Faugères. It is a long time since I have tried a bottle from this domaine. I was fortunate to meet Michel and Monique Louison back in July 1990. I was captivated by them and their wines. The domaine has now changed hands with Julien Seydoux buying it back in 2010. The 2014 had a very good combination of rich, concentrated black fruits but with finesse and freshness in the finish.

Although it only opened on 25th August 2019, the Fleur de Sel is already gaining a following. We ate there on Friday night and they had 23 covers. The Fleur de Sel on the square in the centre of Saint-Georges and has replaced Le Mercy, which closed at the beginning of this year. 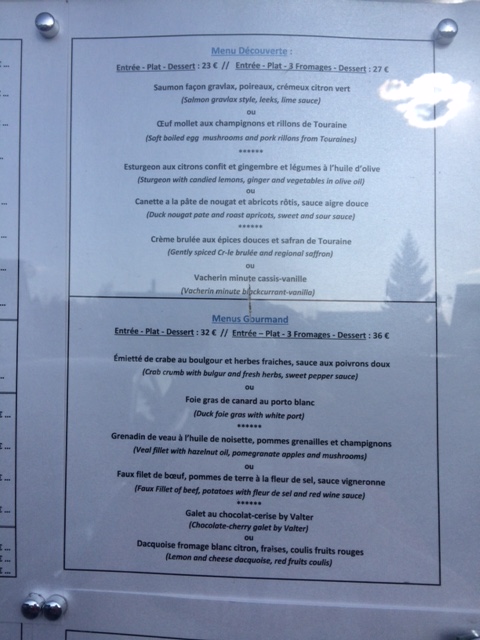 We chose the Menu Découverte at 23€ for three courses – very good value for the quality of the food. The wine list is short – perhaps once the restaurant is more established the selection will be expanded. We had a glass each of the sparkling Touraine Rosé from Domaine Davault, a local producer. Then followed this with a bottle of the very good 2017 Griffe Isa (100% Côt) Touraine Amboise from Xavier Frissant. 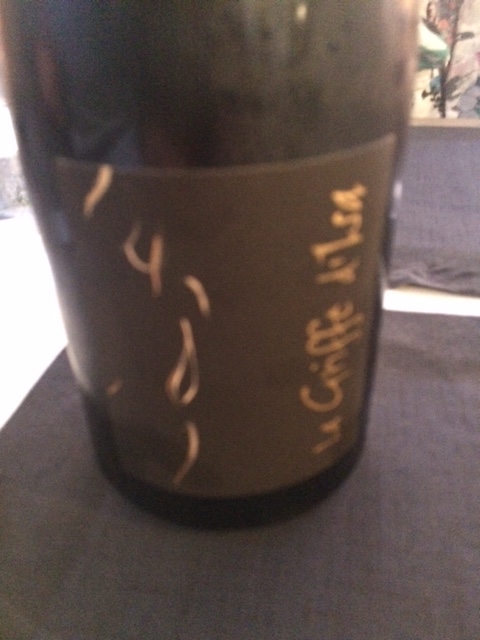