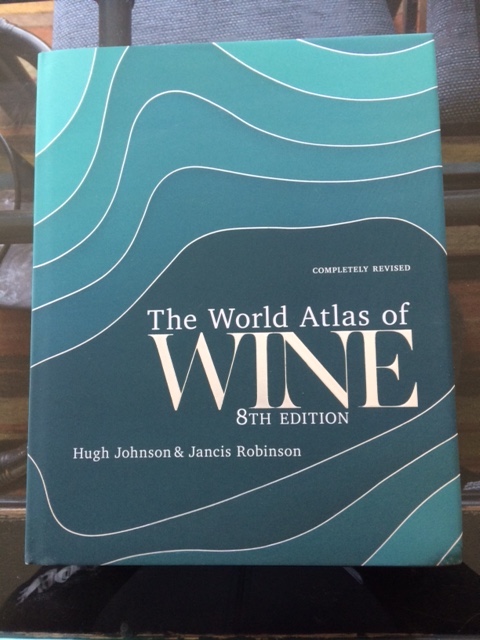 The winners of the André Simon Awards 2019 were announced last evening at the Goring Hotel in Victoria, Central London. This edition of the awards was for books published during 2019. The Awards were started in 1964 by André Simon at the suggestion of his then young helper Hugh Johnson. There are two sections: drink books and food books. 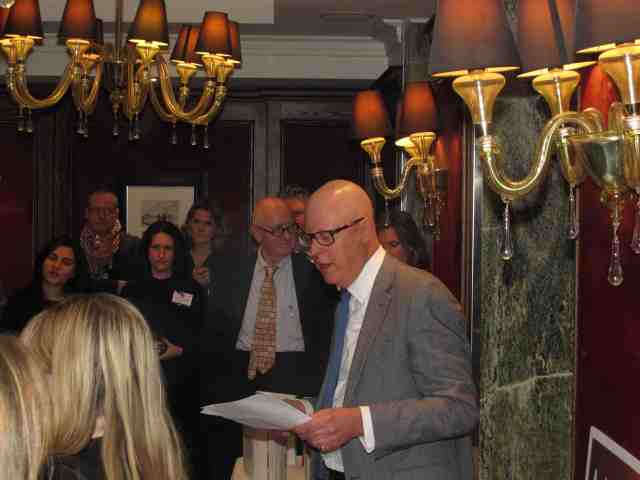 The drink books were assessed by Dan Jago, ex-boss of Berry Bros & Rudd and prior to that drinks supremo for Tesco. The decisions are then made in conjunction with the trustees of the André Simon Fund Awards. Although the winning World Atlas of Wine is indeed an impressive reference book and the 8th edition has been extensively revised, it does strike me that this is a bit of a safe choice. Rather it would have been good to see a completely original drink book like Wink Lorch’s Wines of the French Alps (an area of France never covered in English before) or the books on tea (Tales of the Tea Trade: The secret to Sourcing and Enjoying the World’s Favourite Drink by Michelle and Rob Comins) or lager (A Brief History of Lager: 500 Years of the World’s Favourite Beer by Mark Dredge).

(I have to declare an interest here: I was asked to suggest revisions to the Loire text and check the Loire maps for accuracy in the World Atlas of Wine.) 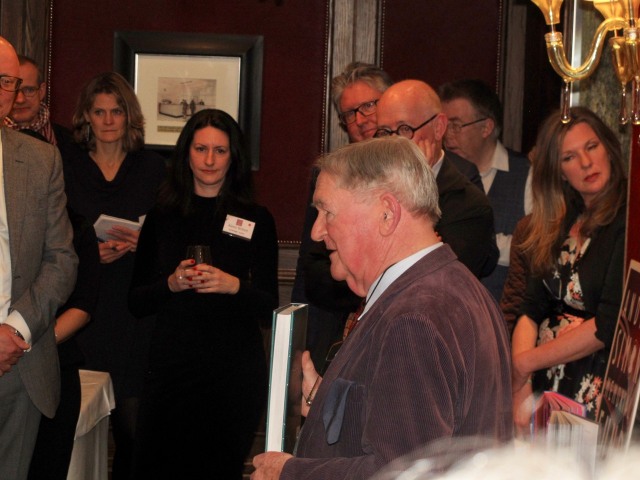 The food book award went to The Whole Fish Cookbook by Josh Niland. It was good to see  The Turkish Cookbook by Musa Daĝdeviren winning the Special Commendation Award. Packed full of recipes it looks a book well worth buying. 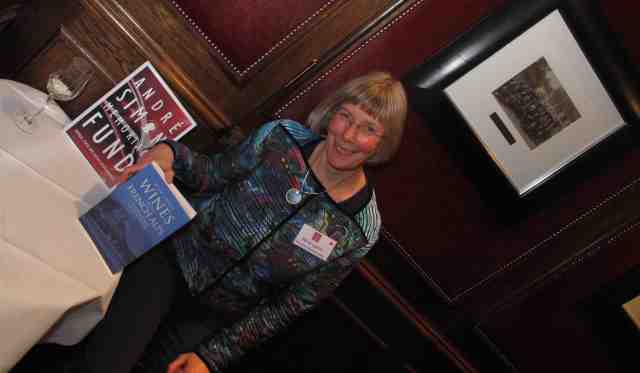 Wink Lorch with her Wines of the French Alps –
IMO deserved at least a special commendation
for the level of original and detailed research into a little known area
as well as being crowdfunded.