An exciting the new discovery at Millésime Bio:

In 2014 winemakers Dominique Sirot and Alexis Soulas bought the 20-hectare Domaine des Chesnaies in Saint-Lambert-sur-Lattay (Anjou). Alexis and Dominique met while making wine in Corsica. Alexis is from Paris, while Dominique is from Le Puy en Velay not too far from the source of the Loire. Amateurs of Chenin Blanc they decided on a joint venture in the Loire.

They were able to buy Domaine des Chesnaies, which was being converted to organic viticulture. The process was complete in 2015. They had visited this domaine for the first time in 2012. The majority of the 20-hectares of vines is in the commune of Saint-Lambert-du-Lattay but they also have some in the neighbouring commune of Chanzeaux, just to the south east.

Recently they decided to change the name to Le Fief Noir to emphasis their attachment to the terroir of Anjou. 2014 was their first vintage. Picking is by hand into small cases. Unfortunately like so many others in 2016 they were hit by the April frosts. They lost 50% of the crop.

I was impressed by their well-made and precise wines across all three colours. Most were from 2016 and yet to be bottled. There were three Anjou Blancs – all pure Chenin – from different soils – L’Echappé and Ouest Coast from 2016 and 2015 L’ame de Fond from vines on sand and gravel at the base of the coteaux which was vinified in a mix of new and one fill barrels of 228 and 300-litres.

L’âme de Fond will be bottled in February and has attractive texture and a light lactic character from the malolactic fermentation.

They have just one rosé, which is in their Ouest Coast range. Made from 70% Grolleau and 30% Cabernet Sauvignon with no maceration, so it’s pale in colour and attractively easy to drink.

2014 Le Rêveur Anjou Villages is half Cabernet Sauvignon and half Cabernet Franc. It spent 18 months in barriques and is richly textured with ripe black fruits and well worked tannins – a good sign as Anjou reds can easily have very severe, tough tannins unless carefully handled. 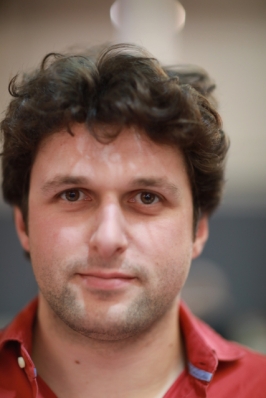 Then two Coteaux du Layons. The 2015 Nouvelles Confidences Coteaux du Layon is a light modern apéro style Layon with nicely balanced sweetness and acidity. La Mignonne Chaume is also from 2015 is much richer with 150 grams of residual sugar, marked botrytis character and peach and apricot fruit. The grapes had 22-23% potential alcohol.

Dominique and Alexis explained that botrytis arrived quickly and evenly in 2015, so they only needed to make two sweeps through the vines, whereas in 2014 it wasn’t as even so they had to make several more tris. 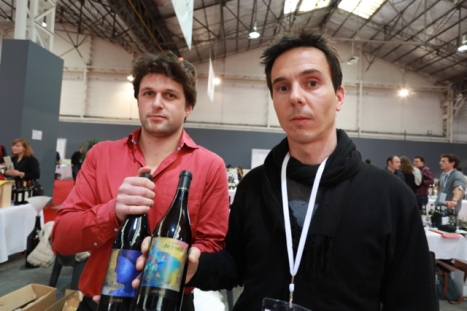 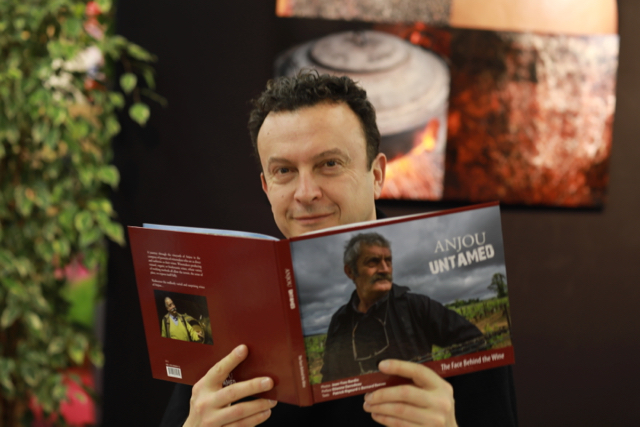 A new version of Anjou Untamed is just out. Great photos and brief profiles of many vignerons in Anjou-Saumur.

Photos by Jean-Yves Bardin – text in English by Patrick Rigourd and Bernard Reeves. 25 € Full review to follow but details from here. Jean-Yves Bardin can be contacted on jybardin@yahoo.fr or 06.77.18.19.26 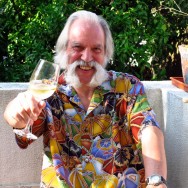